1987 would be a seminal moment in our history as our operations would double, from three to six, with offices opening in Toronto, Sarnia, and Woodstock, demonstrating the need for community respiratory therapy in both urban centres and rural communities. Our original Toronto office would open on Albion Road in Etobicoke. As demand grew, we opened more locations across what would be ultimately become known as the Greater Toronto Area. Today, our Toronto office is located at 5525 Eglinton Avenue West in Etobicoke. 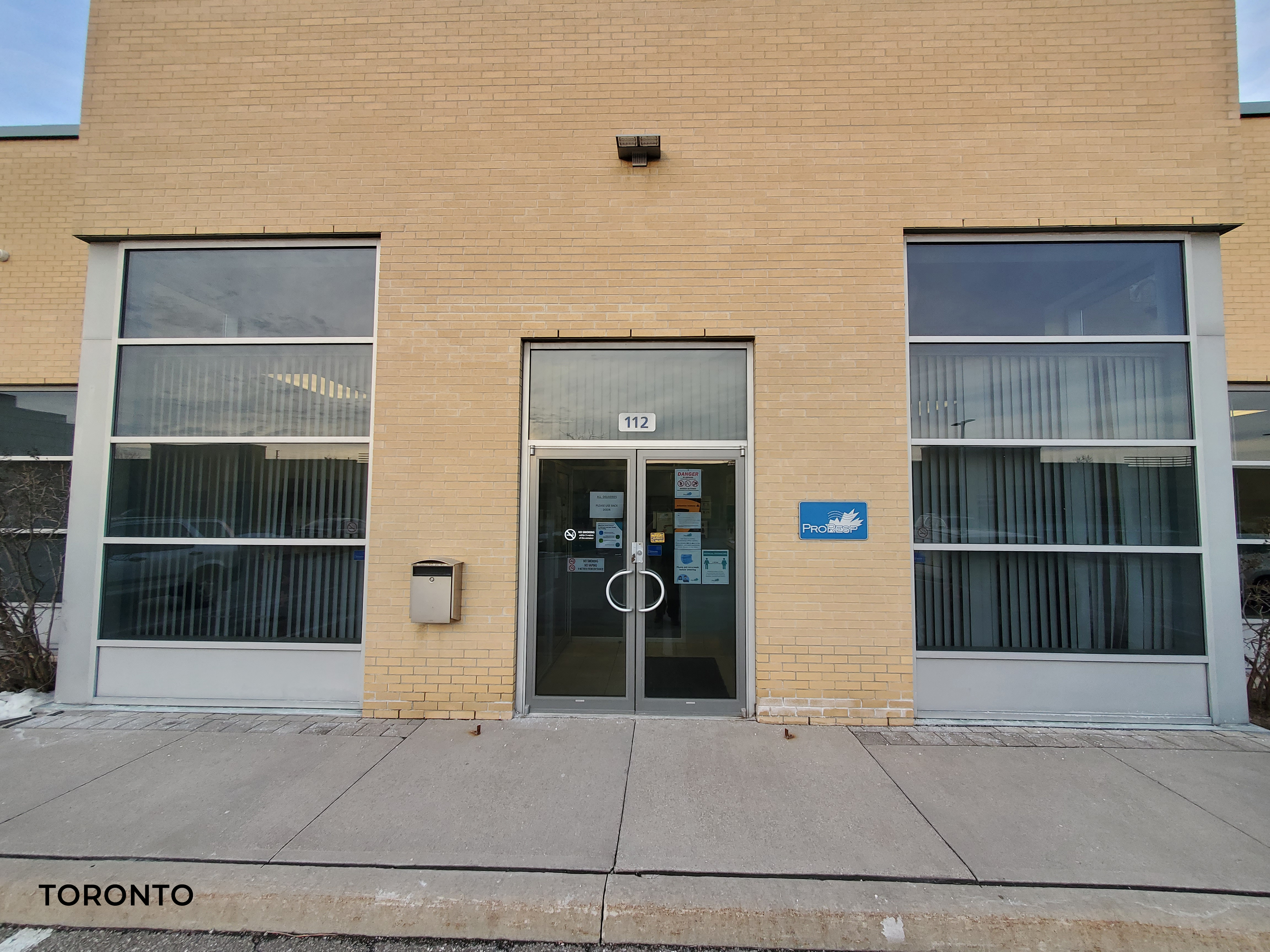 Southwestern Ontario would continue to be our focus with an office opening in Sarnia. that same year. The original office was located on Russell Street but would later move to Ontario Street. In 1990, we launched our first joint venture with the Sarnia General Hospital, now Bluewater Health. This highly successful partnership continues to this day with the office currently located at 435 Exmouth Street. Fun fact, this Sarnia location was where ProResp’s current Vice President & General Manager, Miriam Turnbull, began her management career 29 years ago. 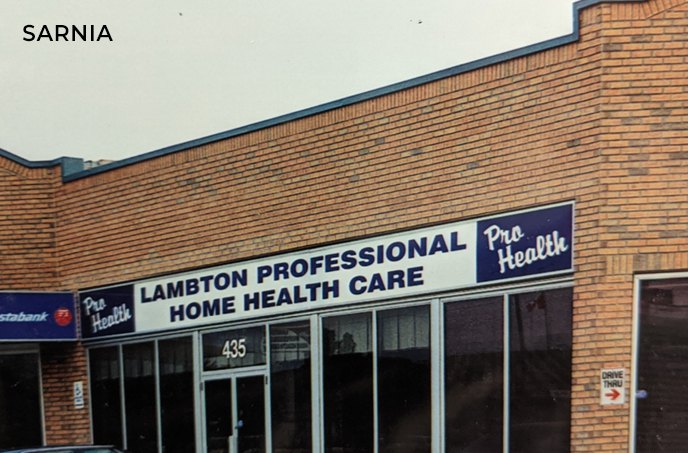 Our third location to open in that same year was our Woodstock office which originally operated out of a house that was converted into an office space. From that location, we began providing respiratory therapy and home oxygen services to residents of Woodstock and Oxford County. In 1994, we started our second joint venture, this time with Woodstock General Hospital, a partnership that also continues today. The office moved several times over the years and is now located in a new outpatient building on hospital property at 333 Athlone Avenue. 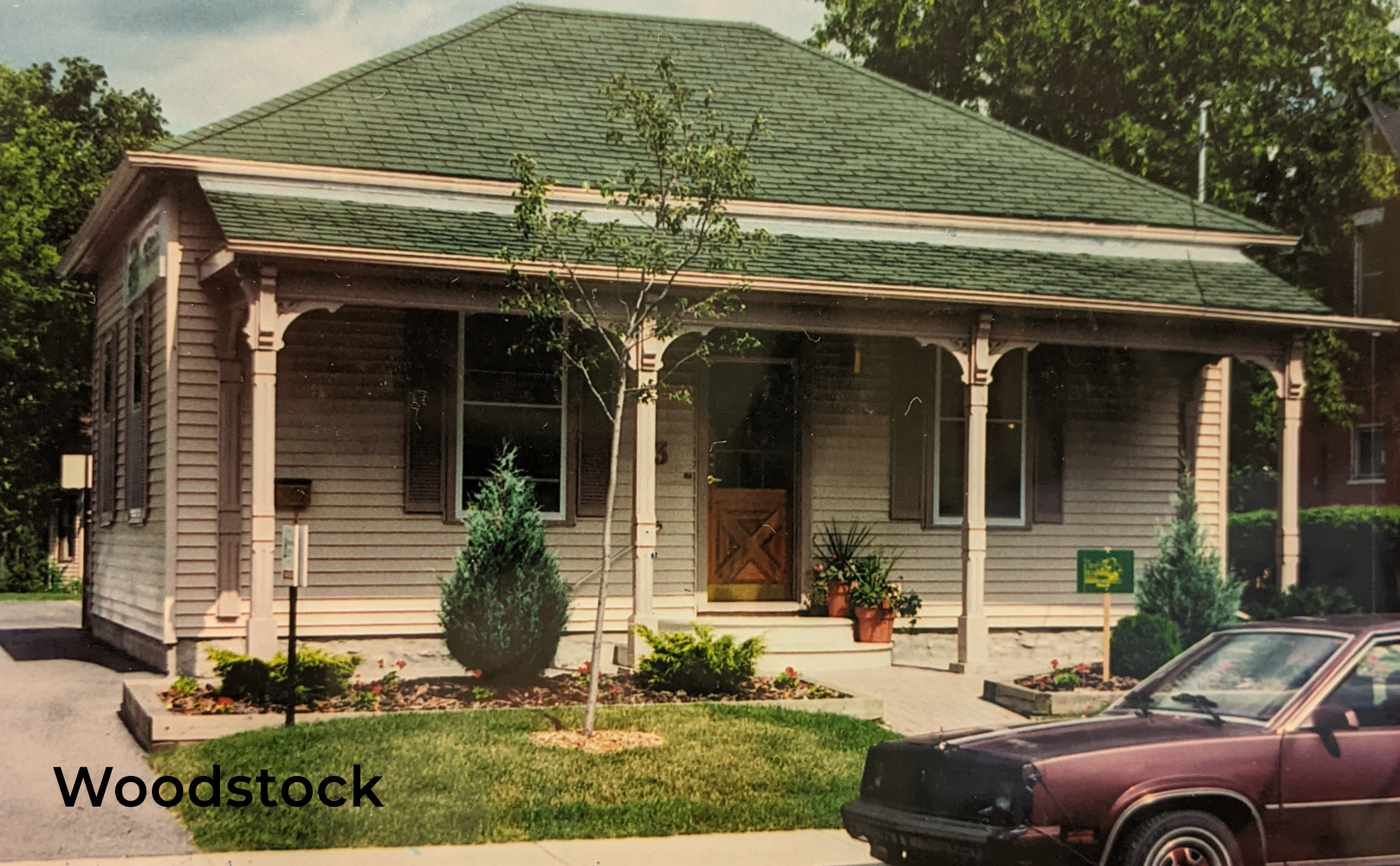 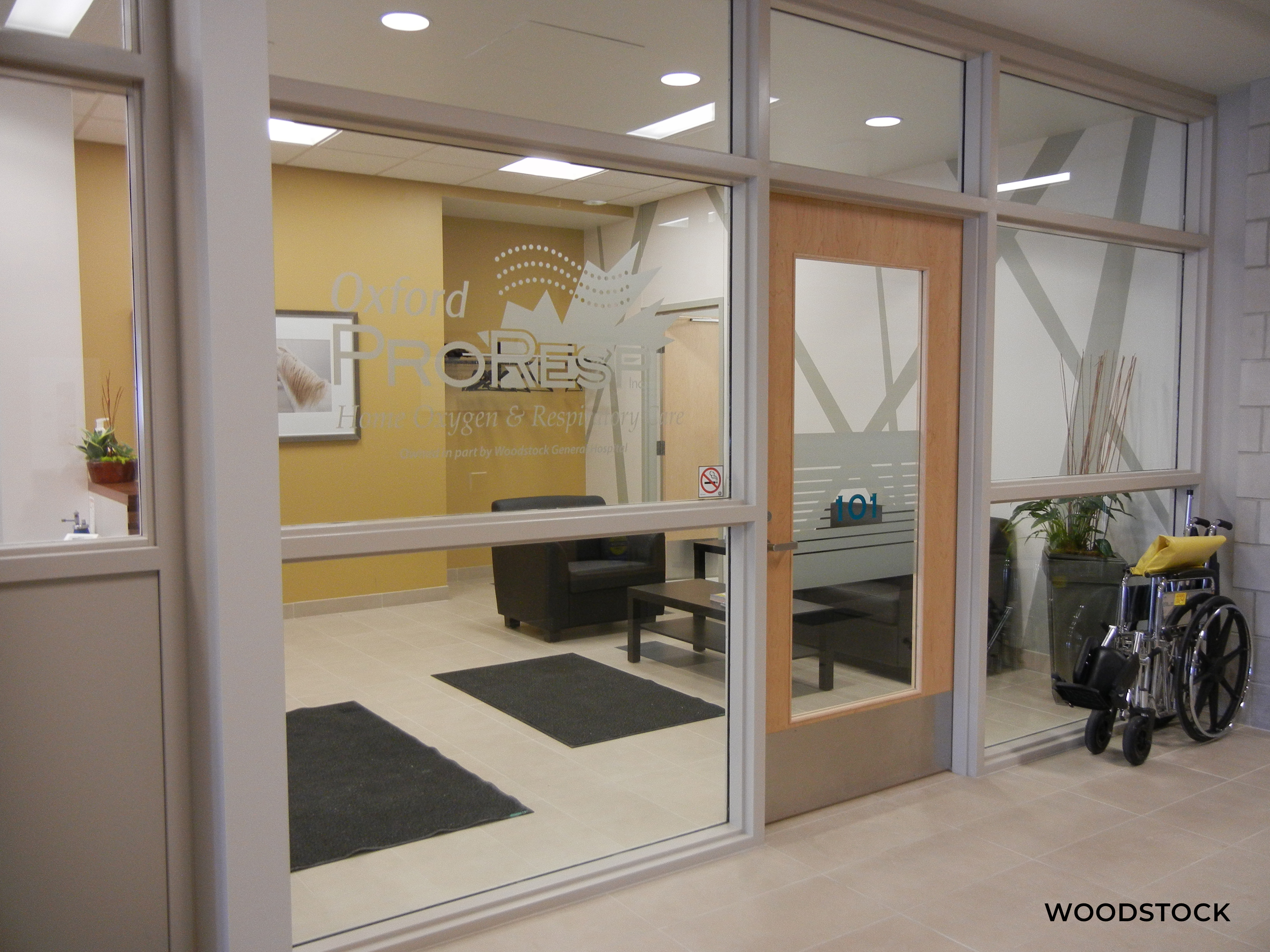 The continued success of our Sarnia and Woodstock joint ventures demonstrates a collaborative model that benefits patients through seamless transitions of care and brings value to the health system by redirecting health system dollars back into the acute care system.

In 1987 - A Magnificent Moment For Canada